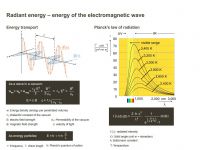 Chart:
Formulae for the radiant energy of electromagnetic waves and Planck's law of radiation.

Beschreibung:
Radiant energy is the energy of electromagnetic waves. It is proportional to the square of the amplitude of the electrical or magnetic field strength. Electromagnetic waves of high frequency and therefore high energy have the character of particles. The energy of these particles is proportional to the frequency and inversely proportional to their wavelength. The proportionality factor is Planck’s quantum of action h. Max Planck discovered in his investigation of radiation from black bodies that radiation energy must be composed of discrete quanta. He formulated a law of radiation which could not, however, be explained until Einstein postulated light quanta. 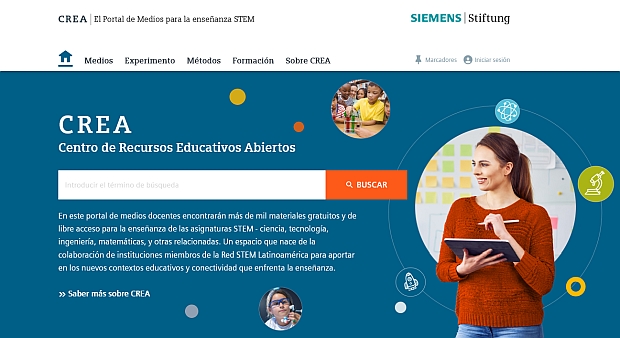